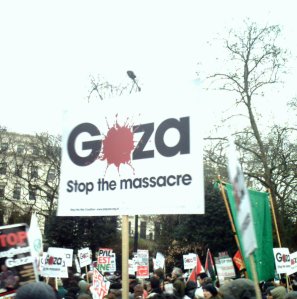 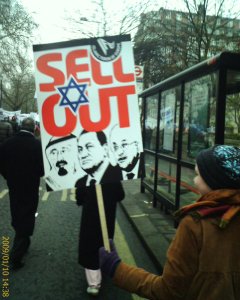 Like Loading...
Heathrow airport. Terminal 2. An hour or so before my flight. I am sitting in a pub, smoking a cigarette and sipping a pint of warm beer. There are too many distractions in the place, a sort of attack on you senses. From the mismatch between striped multicolor carpet / vinyl floors / grey tiles, to the combination of incessant chatter and a playlist from hell. Add to that the relentless anxiety like a small hamster running inside me, the fact that V. will be on the same flight from Paris to China, the presentation I am due to deliver on Sunday infront of a huge crowd, the impending move from Canary Wharf to Brixton once I get back from Beijing and you can begin to imagine the state of mind I am in. That being said I remain excited about the prospect of seeing a new place. China. The far east has always been, to me, an area on the map – at the far left hand side of the entertaining illustration of the world continents. My knowledge of the far east has never really exceeded all the well known stereotypes: Japan, or at least tokyo is a place of technological excess, computer animated youths with squeaky voices completely mesmerised by Western culture. Thailand, a heaven of magnificent beaches and Islands and not so magnificent women-for-sex. Korea, well, a defiant nation in the North, still somehow hanging on to ideologies of a bygone time – and making many enemies in the process – and a South that took part in the world cup in 2002. China has always managed to evade any stereotypes. Well, apart from the fact that Chinese goods are invading the whole world, including Egypt where you can actually buy Chinese made Ramadan Lanterns, complete with Ramadan folklore sounds bellowing from their poor quality embedded speakers and small flashing lights. Some of them can engage in primitive mechanical motion. But China still evades stereotyping. I know its a massive nation, I know they have draconian rules and legislations. I know that until recent times (maybe even now?) peoples liberties were seriously infringed upon, including intellectual freedoms. In my mind I have an image of China as a huge land with extended areas of grasslands and desert dotted by inconceivably dense metropolitan cities. I seem to be drawn more to the empty expanses. I have an image of Chinese peasants, living decades back along the path of history, tending to their land, supported and maintained by powerful beliefs and traditions extending thousands of years back in time. Somehow this image makes me feel calm. But I also wonder, how are China’s deserts like? Do they have an equivalent of the Bedouin and Berber tribes that exist in the Western desert and Sinai in Egypt? I am not sure my time there will be sufficient to quench my curiosity for the country and its people. But, more vitally, how far am I willing to go – in my intense desire to escape the cage of predictability – how far am I willing to go? Too far, beyond return, or to stay right here, where I am.

London – 5 August 2006
A 5 hour march, accompanied by the usual ‘down USA’ ‘down Israel’ slogans. March ends, all back to their respective pubs and coffee joints. Meanwhile the destruction of Lebanon on the hands of the Israeli war mongers continues. A few more weeks – the war continues – and it will all settle down, the price of human life will once again become a mere statistic. Will humans ever surprise themselves? No.